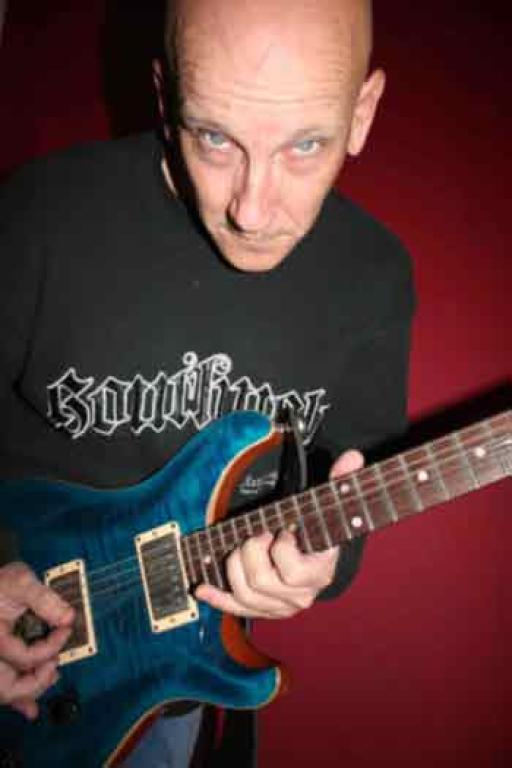 Mark Wolfe (ASCAP) has always had the ability to convey musically what he sees and feels spiritually. Traveling across the USA performing as a solo act or with his band he has always held captive his audience with his virtuoso guitar playing and energetic stage presence. Always making the person in the back feeling like the performance was just for them. He has been performing and creating music for over 20 years, having over 300 songs copyrighted to his credit. Songs ranging from soothing instrumentals where you find yourself in another realm to heart pounding rock songs causing your feet to want to get up and move.
He has been playing guitar for over 20 yrs been in various bands and projects, performed in front of thousands of people over the years. Been in and out of the recording studio over the years but now for the time being has his own fully equipped project studio in his home in Florida.
Mark has had various songs placed already in TV, film and websites across the US and Canada. Working as a freelance composer for various music libararys since 2000. For a complete listing of episodes and shows please feel free to email Mark or request some songs.
Some of Marks influences are Pink Floyd, Zepplin and Rush