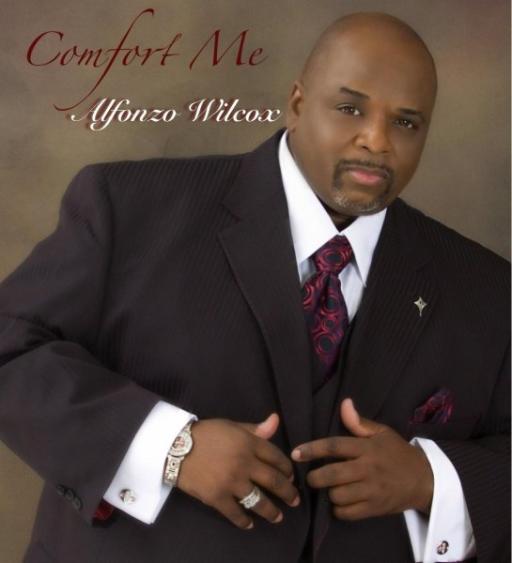 Biography
Alfonzo Wilcox better known as “Al” was born to a middle class family in Rochester New York in 1961.
He is the third of six children and currently resides in Miami, Fl. Alfonzo learned at the early age of 8
that he had a gift for singing when his aunt asked him to sing a song for her. His song of choice was “I
found love on a two way street” and although the song choice was mature for his young voice, he man-aged
to amaze everyone with his vocal abilities and ranges. It was at this time that his aunt insisted that
his parents immediately enroll him in voice lessons. He was able to mimic the sounds of icons such as
Michael Jackson and had mastered the dance moves to boot!
In 1973 the family moved to Miami Florida where he attended church on a regular basis. In his youth
choir, he has performed with greats like Terence D’Arby and many others. Growing up in church and
singing with in the choir developed not only the soulful sound we hear today, but an anointing that brings
those who hear his music, into a state of rejoicing and worship before the Lord. Alfonzo later sang in
competition chorus at Miami Carol City Senior High School under the tutelage of Dr. Devore, and later
developed a talent to play drums and then moved on to keyboards. After high school he married his child-hood
sweetheart and they had five children together. He proved himself to be a loving, passionate father
and devoted husband
Alfonzo being strengthened and called by God, has taken his place and stand in life. He currently serves
as Sr. Pastor of Healing Touch Ministries, Life coach, and advocate for youth survival. He diligently
strives to serve his community and fellow man.
Alfonzo has graced the theatrical stage in plays like “I GOT A MAN” and “Enemy Mind” as well as
shared stages with recording artists such as Trinity 5:7, CeCe Winans, Tata Vega from “The Color purple” Kirt Kar and other established names in the music industry.
This vocalist no doubt is destined for a great welcome by the Gospel community as well as main stream
listeners. His rich soulful sound coupled with inspirational lyrics only serves to enrich the listeners expe-rience
in worshiping God through music.
His first album entitled “Comfort Me” will be released in early 2011