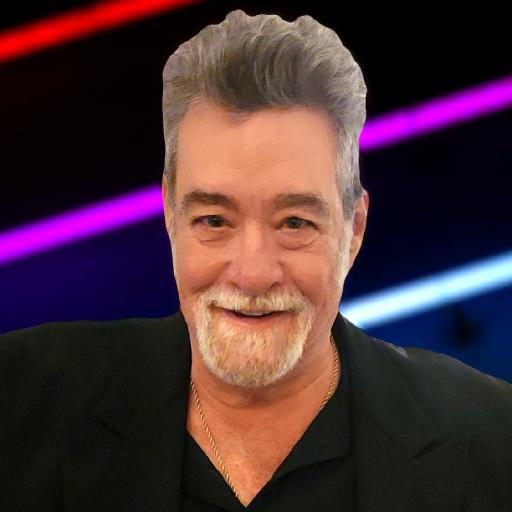 Mr. Zimmmerman served as webmaster for several web sites, including The Florida Bar International Law Section and The Florida Bar Entertainment, Arts and Sports Law Section. Many of Mr. Zimmerman's original PHP scripts are available at http://CloudLawSystems.com , and http://ZTarot.com . 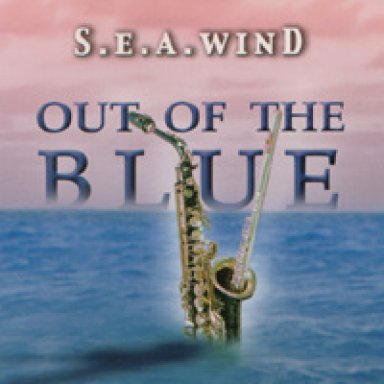 album: Out Of The Blue