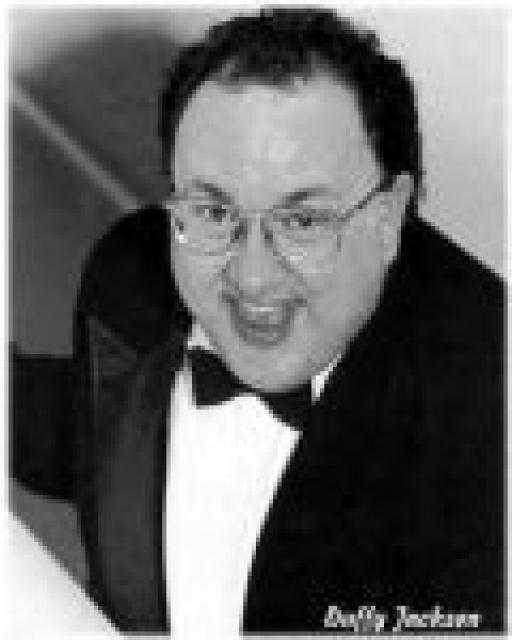 DUFFY JACKSON Born and raised in Jazz, Duffy Jackson has been performing since the age of four, when his father, legendary Jazz Bassist, Chubby Jackson, gave him his first set of drums. "He had a fantastic feeling for rhythms", remarked the elder Jackson; whose own rhythmic pulse sparked the Woody Herman Orchestra during the 1940's. By the age of ten, Duffy had built up quite a reputation as the "Jazz Wonderkind", making national television appearances on "I've Got a Secret", "The Mike Douglas Show" and other shows. The day after high school graduation, Jackson packed his bags for California to play a three-week stint at Shelly's Mannhole with Milt Jackson and Ray Brown. On the heels of that engagement, he hopped a plane for New York to record with Monty Alexander. By his 18th birthday, Jackson was touring the country with Lena Horne. At 20 he was performing in concert with Sammy Davis, Jr., appearing in the popular weekly TV show, "Sammy & Company". Since that time Duffy Jackson's powerful, swinging style has driven such big name bands as Count Basie, Artie Shaw, Lionel Hampton and Illinois Jacquet. He's also performed with such Jazz legends as Duke Ellington, Dizzy Gillespie, Ella Fitzgerald, Billy Eckstine, Stan Getz, Buddy Rich and Harry "Sweets" Edison to name a few. Tutored by Buddy Rich, Gene Krupa and Louis Bellson, Jackson shares his rich musical heritage with fans and music students of all ages worldwide. Active in the International Association of Jazz Educators (IAJE), Duffy has served as artist-in-residence at Valdosta State College, The University of Miami, Youngstown University as well as guest artist/educator for the Collegiate Band Program at Walt Disney World. He conducts rhythm section and improvisational workshops for elementary, high school and college students and frequently holds Master classes for working drummers as well. Hailed by critics as the "heir-apparent" to the big-band drum throne vacated by Buddy Rich and Gene Krupa, Jackson's praises are sung throughout the world, citing his brash, dynamic style. But Jackson's talents extend beyond percussion. He is a prolific composer, keyboard player, bassist, vibraphonist and vocalist, as is evidenced by his Milestone/Fantasy release, "Swing! Swing! Swing!". Duffy Jackson is that rare and brilliant hybrid known as the consummate entertainer. His ability to combine solid musicianship with high energy showmanship (not unlike the late Dizzy Gillespie) is what sets him apart from other jazz musicians. His effusive enthusiasm beams like a spotlight, showering his audience with syncopated excitement. Duffy is currently living in South Florida with his wife, where he was an "Eminent Scholar" in the Florida Atlantic University music program. He mostly plays festivals, travels around the United States performing and teaching at Universities and travels to Europe many times during the year for special performances. Duffy's newest projects include compiling "The Jackson Archives". This includes music and videos of Duffy and his father Chubby Jackson, collected over the past 40 years of their careers. 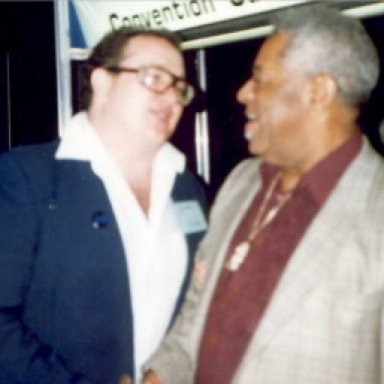