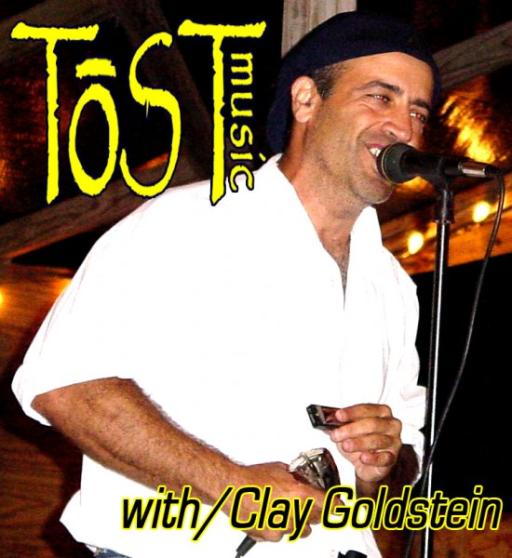 This journey started mostly in my hometown of Baltimore MD; 15 years in LA; a stop in Kansas City with the wonderful Lawrence Wright; 8 years in Springfield and the beautiful Missouri Ozarks with the late great Don Shipps' "Titanic Blues Band", "The Pawn Shop" and others including ToST, my vehicle to play a variety of American Roots music with a spirit and wreck-less abandon that attracted me to Blues, Rockabilly, Funk, and Rock and Roll. Electric or acoustic, I intend each show to be a concert with long sets, unique covers, interesting originals, inspired musicianship and a commitment to entertain.....